Earlier today we reported on the newly rumored iPhone 5se, Apple's latest smartphone that's said to feature a 4 inch screen, 8 megapixel camera, and an A8 CPU. Now some more specs have rolled in courtesy of sources close to 9 to 5 Mac, and they're juicy. 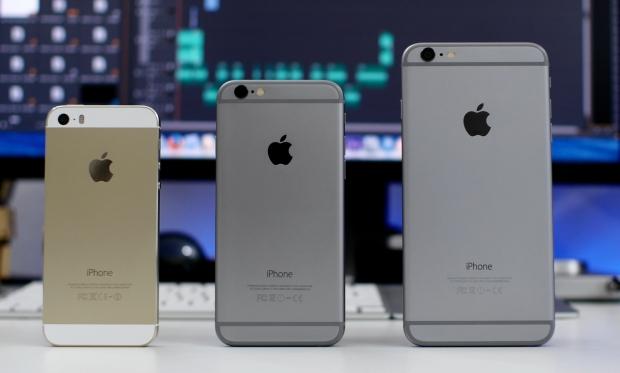 First, the phone is now expected to include A9 and M9 chip variants, not the A8 and M8. Beyond improved performance, this means the device will support always-on Siri activation. The default capacity is said to again start at 16GB, but secondary capacity should start at 64GB (versus the 32GB found in the 5s). All told, this should run you what the 5s did: $199 (to start).

If you're confused about all the models, allow us to lay it out. The 5s will be discontinued when the 5se releases (as soon as mid-March); at this time, the lineup will be the 5se, 6s and 6s Plus, and the tentatively named 7 and 7 Plus.