Claimed by One More Thing to be a photo of Apple's next iPhone release, this small image is said to showcase exactly what we should expect to see launched in March. 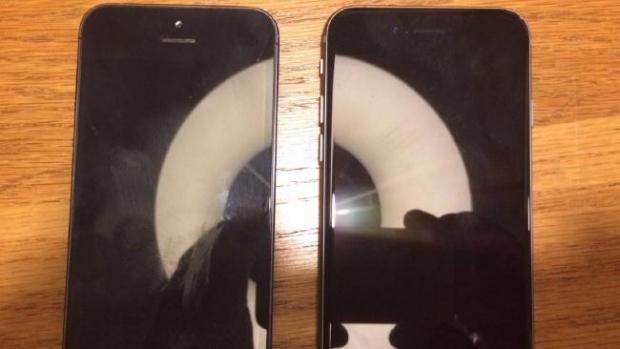 Designed with a 4-inch screen, this model is reported by 9-to-5Mac to also have a weird name attached to its release - set to be called the 'iPhone 5se'. Not only is this name unusual because Apple hasn't released a 'se' phone to date, but also because industry experts expected it to be named the '6c'.

No matter what the name, you can expect this smartphone to come packed with an 8-megapixel camera, a rounded frame and an A8 processor.