Fans have been waiting almost a decade for Final Fantasy XV, and Square Enix has finally locked in a 2016 launch for the open-world adventure. 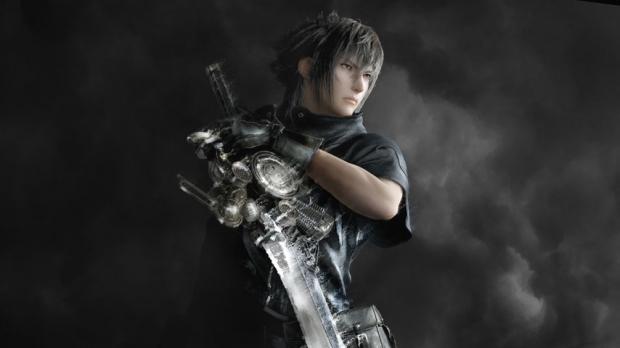 In a recent blog post, beloved Final Fantasy director Hajime Tabata rang in the new year with some great news: Final Fantasy XV will release in 2016. "We will finally release FFXV this year, in 2016! In development, previous phases required wisdom and strength. However, moving forward the final phase will focus on effort and willpower."

Up until now the game had a kind of nebulous release date attached to it, with the devs hinting at a "release before 2017". To help tide gamers over while they wait, the publisher has been pretty generous with its Active Time Report updates, and even updated FF15's Episode Duscae demo to keep things somewhat fresh. The updates showcase various elements including combat mechanics, character studies, environments, and even light story elements.

The next Active Time Report will release later this month, and will feature new battle footage and new key details on the Niflheim Empire.

It's great to hear that beautiful action-based RPG is in its final stretches, and Tabata shares his excitement and determination with his continued message. We've also included a nice screenshot gallery to refresh your hype.

"I vow to you all that every member in the team will do their best to the very last possible moment taking responsibility and pride in their craft. We will do everything we can do to finish FFXV to create an experience we are incredibly proud of and one that you will enjoy and treasure. The whole FFXV team appreciates all of the support from each and everyone one of you this past year. I cannot tell you how much it means to all of us. We'd like to celebrate a wonderful New Year and as we approach the release of FFXV, I'd like to enjoy that moment with you all." 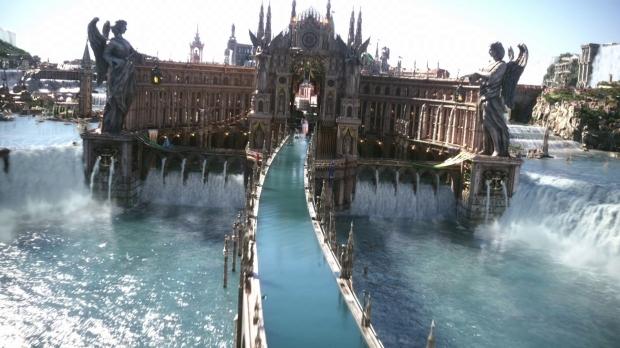 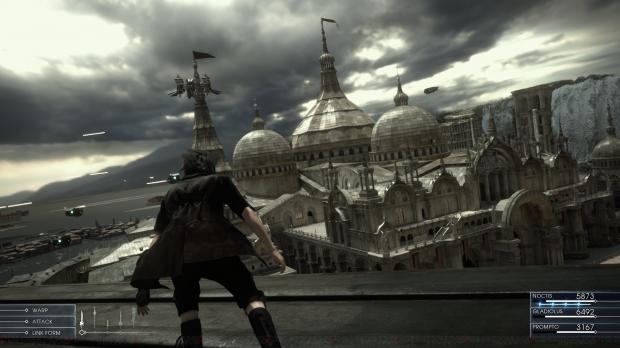 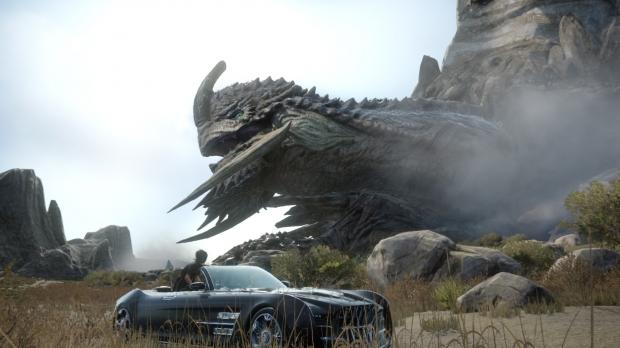 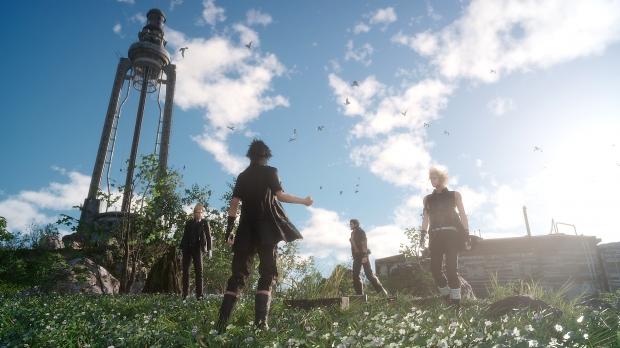 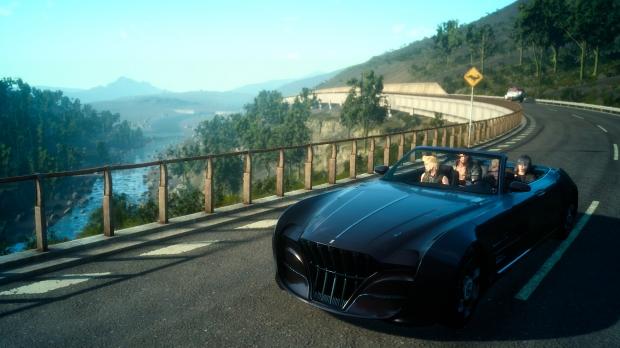 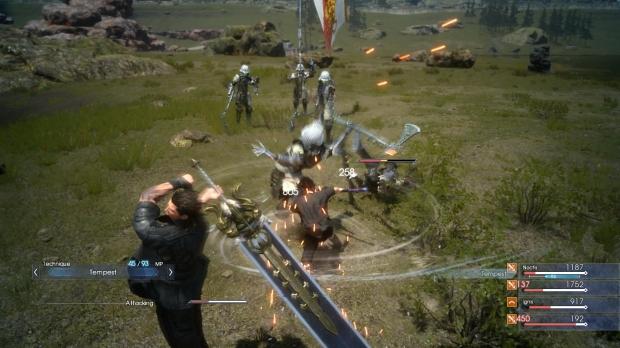 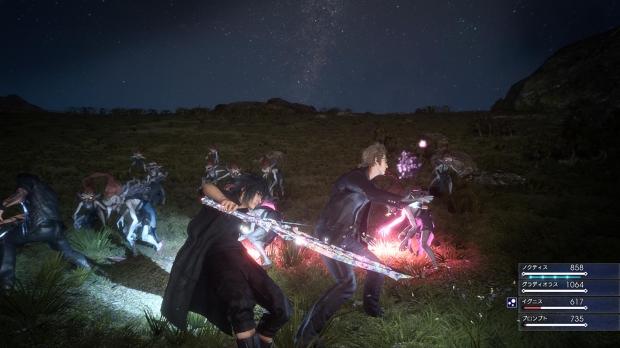 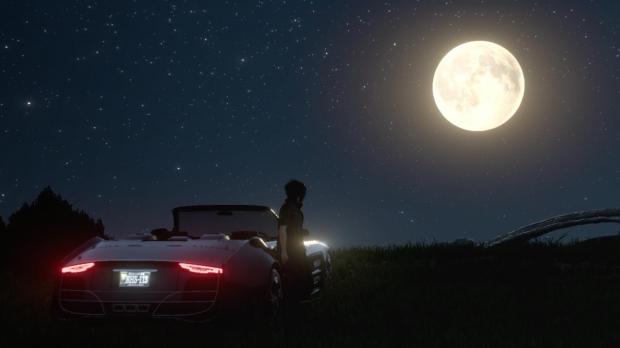