With the release of the Oculus Rift just around the corner in early 2016, Oculus has announced that each Rift will include a copy of Lucky's Tale.

Lucky's Tale is a VR platformer, with it being an Oculus Studios title. The made-for-VR platformer lets you take control of Lucky, a fun-loving fox, where you'll venture into a "charming new world, with dozens of locales and lush environments".

Oculus founder Palmer Luckey said that playing Lucky's Tale, was one of the defining experiences in VR for him. Luckey said: "We always believed there was an opportunity for platformers in VR, but it wasn't until playing Lucky's Tale and working with the Playful team that we truly realized its potential to change how people view this genre of gaming forever. Lucky's Tale delivers on everything you want in a next-generation VR game - it's thrilling, full of adventure, and incredibly fun to play". 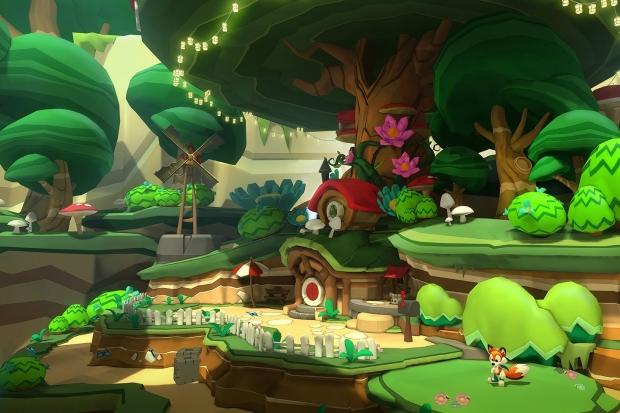