EA is in getting in the spirit of celebrating the very successful launch of Star Wars: Episode 7 The Force Awakens. 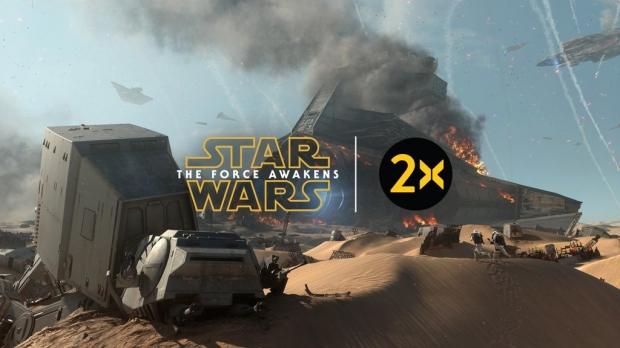 This weekend, and this weekend only, you can enjoy receiving double the XP for your efforts on the battlefield against the Empire, or the Rebel Alliance. That means it might be possible to actually get to higher levels to play with the different weapons available, without the grind being too long.

Star Wars: Battlefront is a beautiful game that didn't quite meet the expectations of fans when it eventually released. The beta was but a small window into a game that only captures a small essence of what Star Wars is. It seems that gamers are more satisfied with Fallout 4 than with Battlefront, with around a 33K player peak over 24 hours. Not the best stats given the newness of it.