We knew Star Wars: The Force Awakens would make an entire galaxy of money, but the J.J. Abrams-directed movie has broken the single-day box office record in the UK, Ireland, Germany, Sweden and Norway. 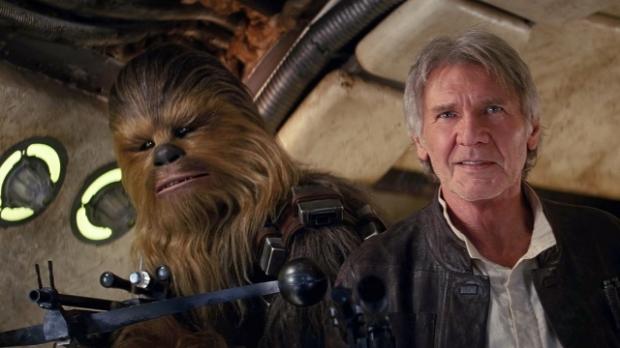 The Force Awakens set opening records in Austria, Australia, Belgium, Brazil, New Zealand, Finland, Netherlands, Ukraine, Slovakia, Croatia, Iceland, Serbia, Switzerland, Chile, and Peru. The Force Awakens has pulled in $129.7 million for its worldwide opening, including the record $57 million from Thursday's US box office numbers. Even before Star Wars: The Force Awakens was released, it had outsold every other film in history on Fandango.