After selling the Lucasfilm empire to Disney in a deal worth $4 billion in 2012, and their desire to continue making 'Star Wars' films, creator George Lucas has for the first time had no say in the new chapter of the franchise. Even his original ideas for the sequel trilogy were rejected. But now Lucas has seen 'The Force Awakens' final cut - so what did he think? 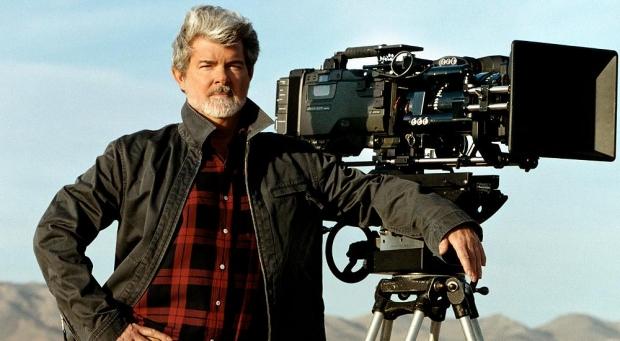 Speaking to Vulture but careful not to heaps too much praise, Lucas revealed "I think the fans are going to love it". Pressed further he confirms that "it's very much the kind of movie they've been looking for", which is perhaps code for "they weren't looking for the prequels".