The second teaser trailer for 'The Force Awakens' stopped the internet on its release back in April and now with just eight weeks to go until the theatrical release of the seventh 'Star Wars' film, LucasFilm and Walt Disney have now dropped the film's full theatrical trailer which ups the anticipation to stratospheric levels. 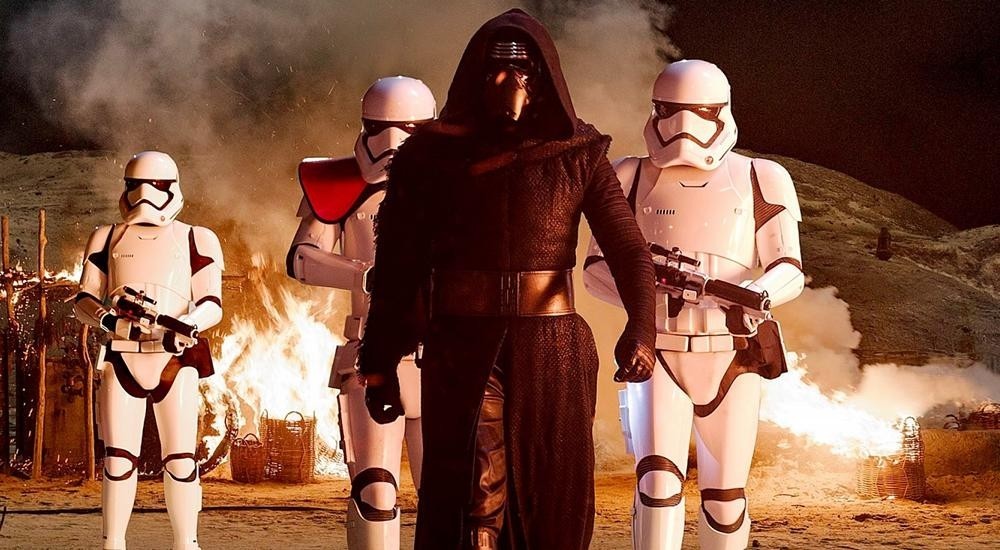 So without any further ado, dim the lights, turn up the speakers and be prepared to be transported to a galaxy far, far away.