Up until now, Vimeo has been allowing its Pro members to upload 4K videos, with the video sharing company now allowing some users 4K adaptive streaming. Vimeo's 4K streaming will roll out to the rest of the world in Q1 2016.

The company has pushed out support for 4K streaming across its site, and its entire catalogue of apps. This rollout features support for adaptive streaming, where your Internet connection will be battling it out for allowing up to 4K (2160p) streaming - similar to how YouTube does 4K streaming right now.

Vimeo's rollout of 4K support will include the streaming player on Vimeo.com, with videos embedded on other sites, Vimeo on Demand, and all of the apps on iOS, Apple TV, Android, Amazon and Roku. 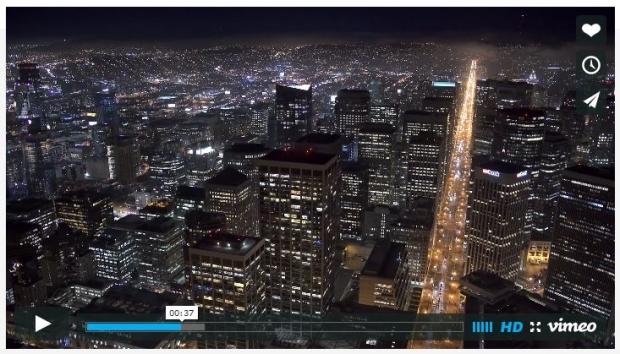