According to the latest rumors, Apple is preparing two new MacBook Air models for 2016, something we should see unveiled at their WWDC 2016 event in June. The actual launch of the new MBA models will be in Q3 2016. 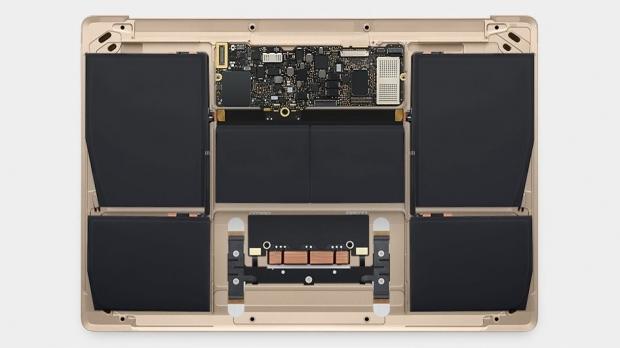 The thinner MacBook Air models would arrive in 13- and 15-inch, but the 11-inch model is still up in the air. The new models will be thinner thanks to "fully redesigned" internal components, with Apple working with its suppliers to develop these new, thinner components. Apple expanded its MacBook Air range earlier this year with the new MacBook, which featured a 12-inch Retina display and used Intel's new ultra low voltage chips for its fanless design.