Apple has finished its 'Spring Forward' media event, where we've been introduced to a handful of exciting new products. One of which is the new 12-inch Retina MacBook Air, which has a resolution of 2304x1440. 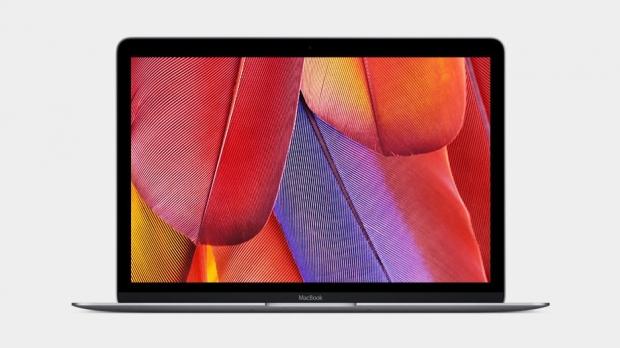 The new 12-inch MBA features a thinner bezel around its display, with the keyboard reaching both edges of the base. Apple has used a new Taptic engine for the trackpad, something that provides touch feedback on the Apple Watch, is doing the same thing on the new MacBook Air - it simulates the sensation of clicking. You can push harder than a traditional tap, and it will act as a separate gesture, just like the new Watch. 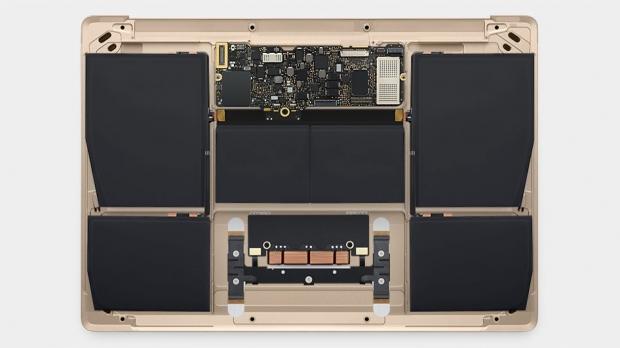 Apple has removed most of the ports on the new MacBook Air, where we only have a 3.5mm headphone jack and a reversible USB-C connector. This port can charge the laptop, send video to an external display and of course, throw data around at USB 3.0 speeds. This port has allowed Apple to make its thinnest laptop yet, at just 13.1mm thick - 24% thinner than the already-thin 11-inch MacBook Air. It also weighs just 2 pounds.

Inside, the new MacBook Air is powered by Intel's Core M processor, and the promise of "all-day battery" with around 9 hours of web surfing, or up to 10 hours of HD video playback. The new MacBook will launch on April 10 starting at $1299, with 8GB of RAM and a 256GB SSD.