With the 'Star Trek: The Next Generation' high definition remastering project now complete and interest in the franchise expected to rise off the back of next year's 50th anniversary which will see the release of 'Star Trek Beyond' and a new TV series, a new campaign has begun to encourage CBS to look at remastering the 'Deep Space Nine' series in HD.

Self-admitted "Star Trek and sci-Fi nerds" David Frank and Christian Lerch are beyond a new series of 'Deep Space Nine' teaser spots in the hope that its distributor CBS will greenlight an HD remastering similar to that granted to 'The Next Generation'. CBS have not commented on the project, but have understood to have performed tests on the 'Deep Space Nine' 35mm negatives, but decided not to undertake the project due to cost considerations. 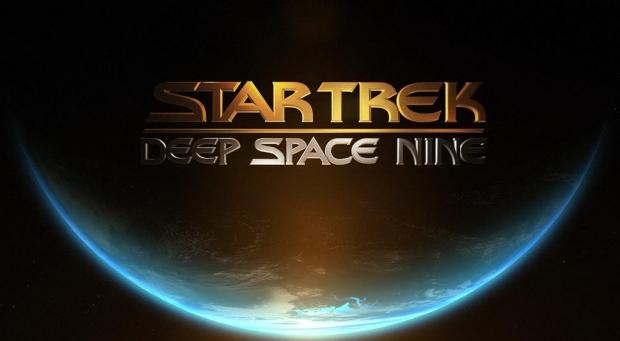