AMD CEO and President Lisa Su affirmed her company's commitment to high performance x86 CPUs in its earnings call last week, for anyone in doubt following the recent news of financial troubles. 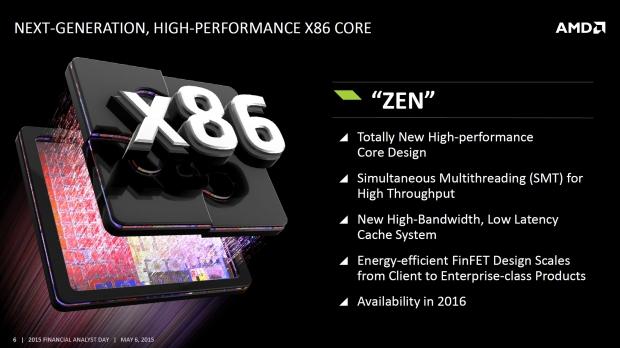 "In terms of long-term roadmap we are extremely committed to high performance x86 CPUs," she says. "And there should be no confusion on that point. [Chief Technology Officer] Mark Papermaster is currently directly engaging with the team on that execution and we'll have more details to come. But [we're] overall pleased with the execution and it continues to be our number one priority for the company."

More, she states Zen's impressive target 40% IPC performance is "on track" and that multiple FinFET designs have been taped out (meaning design is finalized, and the chips need only be produced). 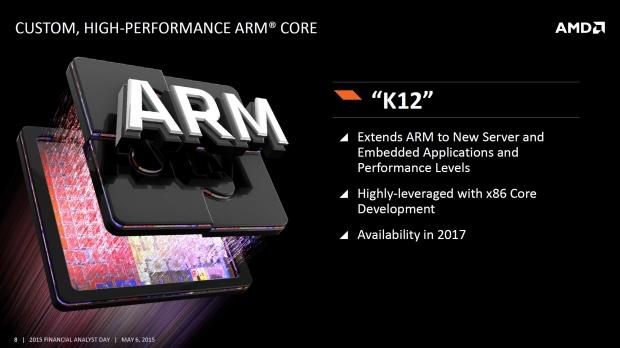 An AMD design engineer's LinkedIn profile backs this up, showing its next generation x86 and ARM high performance cores Zen (which is the successor to Bulldozer, and will be the company's first to adopt simultaneous multithreading) and K12 have taped out. It's expected Zen will launch in 2016, and K12 in 2017.