Now that the open beta of Star Wars Battlefront is over, EA has announced that it was the biggest beta in its history, with over 9 million gamers participating. 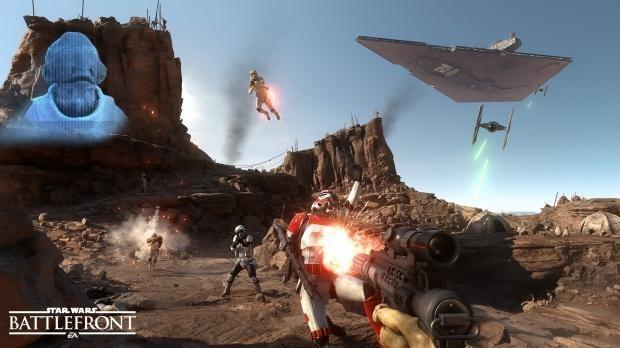 Senior Producer on Star Wars Battlefront, Sigurlina Ingvarsdottir, said it was the latest beta in EA history. The development team at EA DICE will now use all of the information and feedback from the beta to "to tune and balance the game" for its big launch next month. It was only a day ago that we found out that EA will be offering a $50 season pass with the game, a week after we heard there would be no microstransactions in Star Wars Battlefront.