In an interesting announcement, Bethesda has said that Fallout 4 will not have a level cap at all and that the game doesn't end when the story is over. Players can "keep playing and leveling" once the main story is wrapped up. 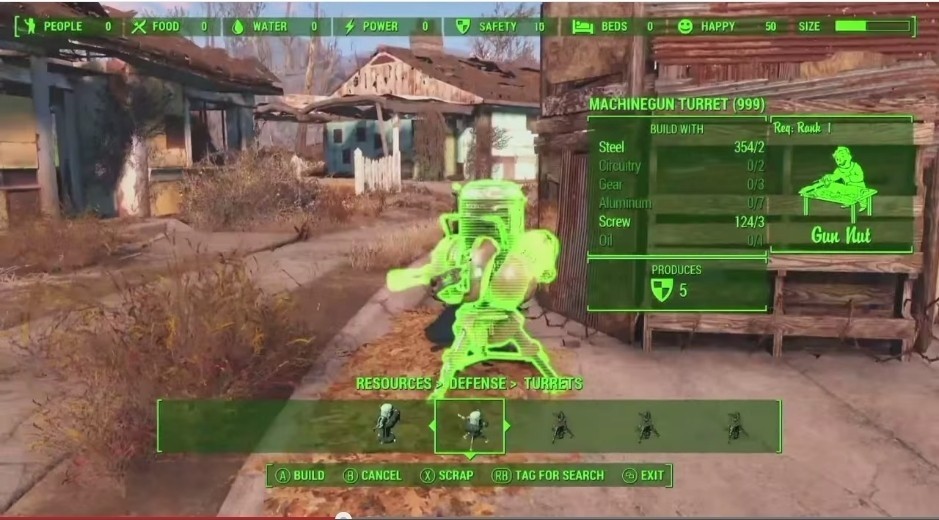 Previous Fallout games have all featured level caps, so this is a big departure from previous entries in the franchise. The studio has said that it is also reworking the way enemy difficulty scales with the player's level, which is an obvious move with the lack of a level cap. During E3, Fallout 4's Game Director, Todd Howard, told Game Informer: "We call it rubberbanding; we'll have an area [where enemies scale from] level 5 to 10, and then this area will be level 30 and above".