Microsoft and Sony have struggled in the short amount of time they promoted the Xbox One and PlayStation 4 in China, but hope things begin to turn around. The country is beginning to change, and recently scrapped a ban on game consoles - so there is greater hope of future sales. 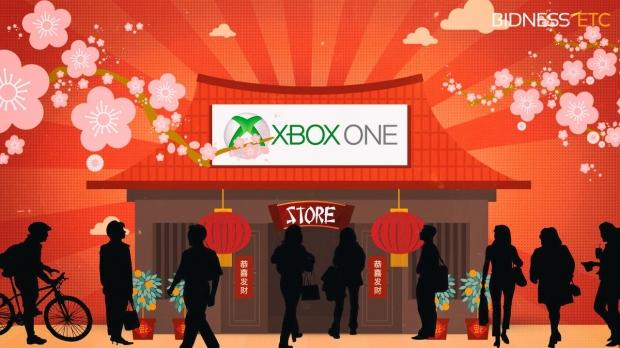 "The reason we are here today is not only to bring Xbox One to China but to open up the world to games made in China," said Phil Spencer, Xbox chief, speaking during Chinajoy. "We believe it is incredibly important to open up the opportunity to all developers in China."

Chinese gamers will get the chance to play the Halo: The Master Chief Collection in August - the first Halo game officially launched for the Xbox platform in China - and has great potential to win over gamers.

"We know this is a long-term investment for Xbox. We have teams here investing and are committed to growing this business slowly. But most importantly, we are doing it in collaboration with the industry. What is missing so far is a game developed in China, and games locally developed in China that are reaching large global audiences."

There is still a lot of work to do for Microsoft and Sony while working in China, but with both companies trying to boost their global sales figures, it could become a hotly contested market in the future.