After 15 years of black-market gaming, China has opened up a new door to the bustling video games industry by scrapping its restrictive ban on games systems. The country's Ministry of Culture states that hardware titans like Microsoft, Sony and Nintendo can not only sell but also manufacture video games consoles anywhere in the country. 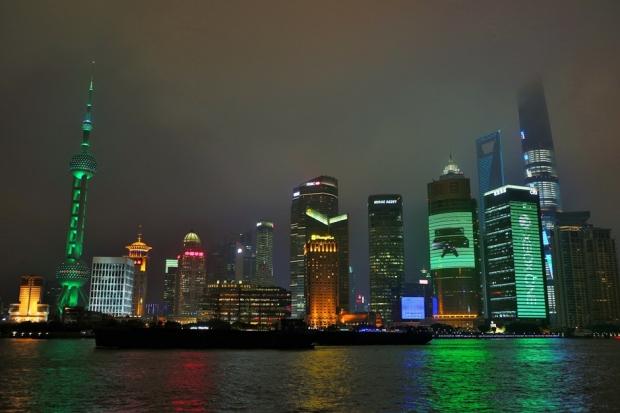 This new legislature is a huge win for console-makers, as they have free reign to tap the Chinese market. Last year the Chinese government made a similar reversal with the launch of the Xbox One in the region, but console-makers were bound by unfavorable restrictive policies. To sell their consoles in China, console-makers had to agree to specific rules like being told where manufacturing facilities could be placed, gaining approval from regulation officials, and have every individual console inspected before being sold.

Now China has nixed all of these regulations and opened a new frontier of free-trade for video games consoles, completely overturning the decade-and-a-half ban.

The PlayStation 4 has since launched in the region, and following these changes, we might see Nintendo push to release the Wii U in China as well. Even after months of availability, both consoles are selling quite poorly so far, which may very well indicate that the market just isn't interested in consoles.