It looks like NVIDIA is all systems go to launch its Maxwell-based GeForce GTX 950 next month according to HWBattle, where we now have some specs and a better idea on price to share. 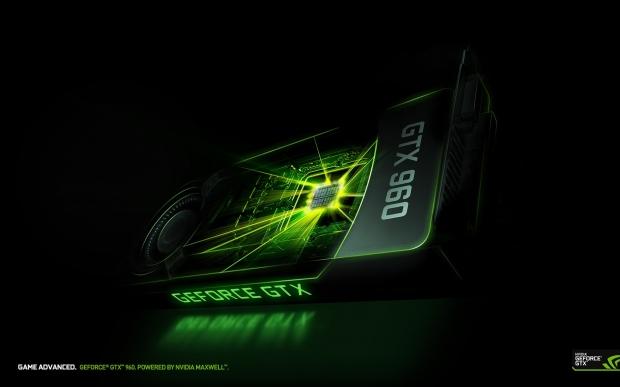 NVIDIA will be pricing its GeForce GTX 950 at under $150, $50 less than the GTX 960 which kicks off at around $199. The new video card will be based on NVIDIA's successful Maxwell architecture, with a GM206 GPU and 786 CUDA cores, 2GB of GDDR5 spread out over a 128-bit memory interface. We should expect memory bandwidth to be around 107GB/sec, while it uses a single 8-pin PCIe power connector using up to 90W of power.

NVIDIA will position this at MOBA and casual gamers, but that sub $150 pricing is going to be very enticing for many gamers.