It looks like Samsung is reportedly preparing to unveil its new Galaxy Tab S2 tomorrow, according to Tabletmonkeys. The outfit is reporting that there will be two models; the Galaxy Tab S2 9.7 (SM-T810) and Galaxy Tab S2 8.0 (SM-T710). 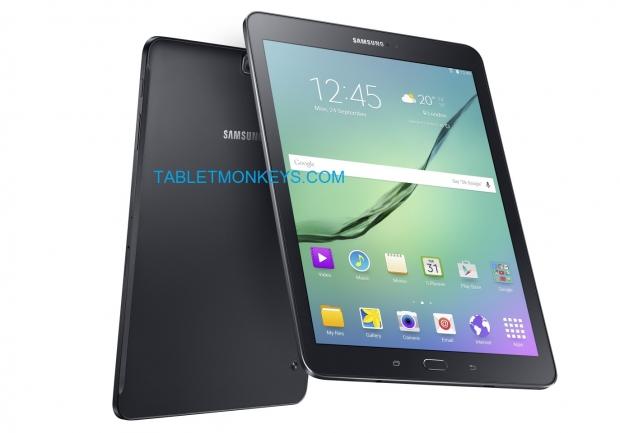 The new Galaxy Tab S2 will reportedly rock a new Super AMOLED display, a 4:3 aspect ratio, a new processor, and it'll be thinner than previous models. The new screen sizes are a change from current Galaxy tablets, which are 10.5- and 8.4-inch, to 9.7 and 8-inch. This means we'll see Samsung adopting the same resolution display that the iPad Air 2 rocks: 2048x1536.

Inside, the new Galaxy Tab S2 should feature the 64-bit, 8-core Exynos 7420 processor, and 3GB of RAM. We should also see the Galaxy Tab S2 9.7 weigh just 407g, while the 8-inch model will reportedly weigh only 260g. We should expect Samsung to unveil these new slates in the next day or so.