With the launch of Intel's new Skylake processors and chipsets right around the corner, GIGABYTE has begun teasing its new motherboards with a seriously slick new look. GIGABYTE will be kicking off its new Gaming G1 series based on the Z170 chipset, with boards like the one pictured below. 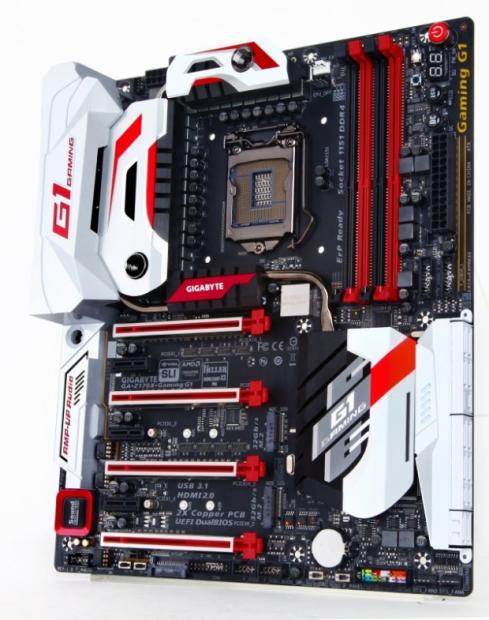 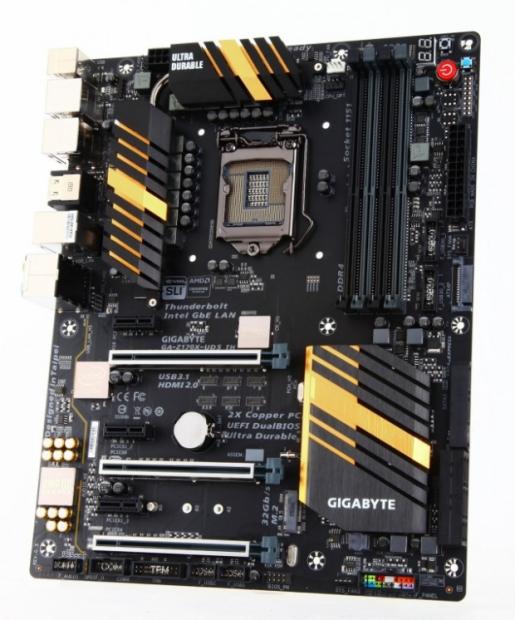 The flagship motherboard featuring the Z170 chipset will be the new GA-Z170X Gaming G1, which will feature an E-ATX form factor and the usual arsenal of technologies, features and goodies for enthusiasts and overclockers to enjoy.