God of War fans are going to wait to stand up, with God of War III: Remastered set to arrive on July 15 in the US, and two days later in the UK and Ireland.

In order to get the hype train rolling faster, Sony has unleashed a new trailer for God of War III: Remastered in 1080p 60FPS. It shows off the Kratos vs Hades Boss Battle on the PlayStation 4. Some new features such as Photo Mode will let God of War gamers to freeze the action in the middle of the action, where a camera can be used with creative options like lighting changes, and then sharing that image with friends.

The developer continues: "It's been ten years since Kratos took the throne as the God of War. With the God of War III Remaster on the horizon, we are eagerly looking forward to reliving the legend and we hope you are too. For those PS4 players new to Kratos' epic tale of betrayal and revenge, welcome. You're in for one hell of a ride". 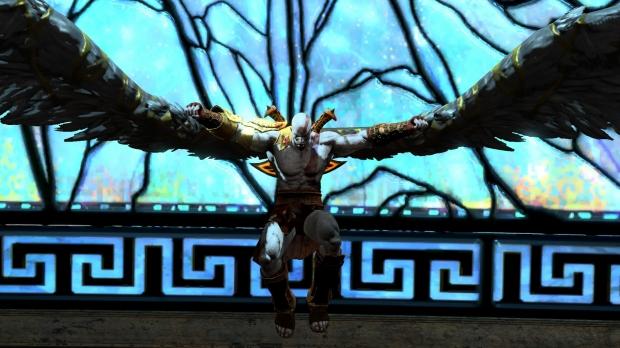