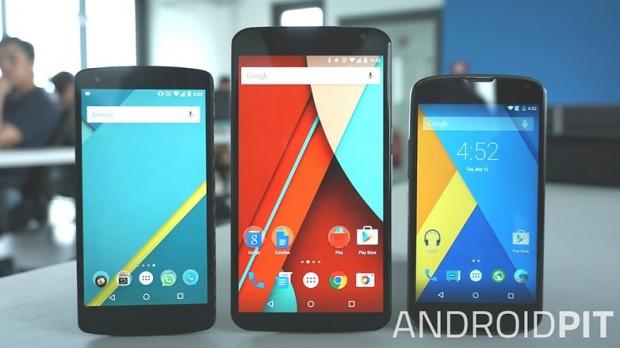 With Google I/O just a couple of weeks away, I'd dare say that whichever company is making the new Nexus would know by now, as production would've been underway for weeks by now. Android Pit asked its source if LG was involved with the new sure-to-be Android M-powered Nexus, to which their source replied "it's under consideration at LG".

Android Pit reached out to Google for a comment on its partnership with LG and the new Nexus, but Google said it would "not comment on rumors or speculations". We should find out about the new Nexus in just a couple of weeks time at Google I/O 2015 which takes place May 28-29.