Electronic Arts is reportedly "very happy" with Battlefield Hardline sales, according to CEO Andrew Wilson while speaking during a recent earnings call. EA didn't disclose how many copies of the game were sold since its March 17 release date, with the title available for the PC, Sony PlayStation 3 and PlayStation 4, Microsoft Xbox 360 and Xbox One. 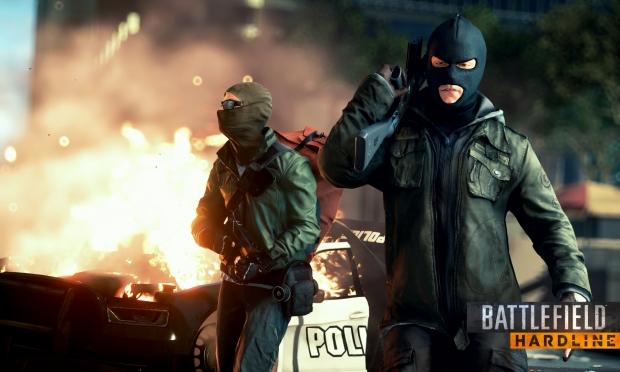 Even though exact sales figures weren't released, it was announced that 80 percent of Hardline sales were for the PS4 and Xbox One.

"We're very happy with how well the game has sold to date, and more importantly, that we've brought many new fans into the Battlefield universe," Wilson noted.

Some gamers showed concern that Battlefield was breaking away from its traditional war-themed titles, but gamers seem pleased with Hardline. Over the next few months, EA plans to release multiple expansion packs, hopefully generating new sales across all platforms.