During the Build conference keynote today, Microsoft announced it has expanded a partnership with Unity Technologies to include HoloLens support for the Unity development platform. Unity is best known for its Unity game engine, and is currently used in video game titles such as Cities: Skylines and HearthStone: Heroes of Warcraft. 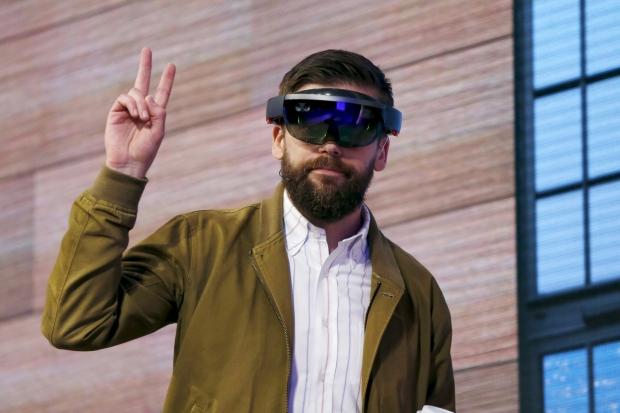 As part of the agreement, Unity tools will be included in the Unity Personal and Unity Pro packages for HoloLens.

"Expanding our relationship with Unity Technologies was a natural next step in bringing content to Microsoft HoloLens," said Yusuf Mehdi, head of Xbox business strategy and marketing at Microsoft. "We are excited to unveil this partnership and look forward to the possibilities it will open for developers creating experiences for Microsoft HoloLens."