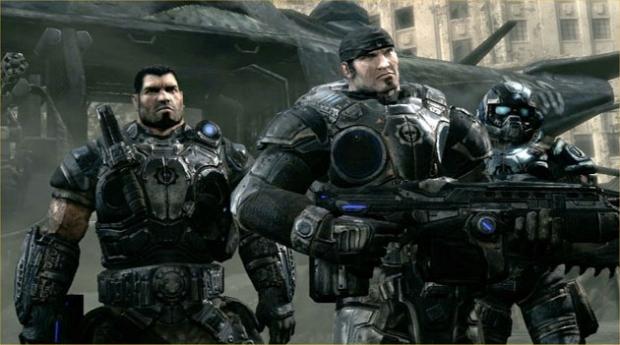 With news of a new Gears of War game coming soon teasing gamers, a remaster of what started it all makes sense. Back in March, Black Tusk studio boss Rod Fergusson told Polygon last month: "I love the passion, but there's no Marcus Fenix Collection. We ARE working on other exciting Gears projects. I'll see you at E3!".

Polygon is reporting that the Gears of War remaster will feature 60FPS multiplayer, which I'm sure will be in the singleplayer side of the game too. Here's hoping for a full 1080p 60FPS, considering how much faster the Xbox One is than the Xbox 360.