We're beginning to see the first rumbles of a new Gears of War game from Microsoft, after the company acquired the rights to the franchise from its creators, Epic Games.

The previous Creative Director on Kinect, Kudo Tsunoda, has teased a new Gears of War game, where he revealed his new role within the software giant. Microsoft has talked about Tsunoda's new position: "While the Halo, Gears of War, Forza and Minecraft franchises will continue to report to Phil Spencer, Kudo will lead the vision and experience development of our other Microsoft Studios portfolio investments in the United States, Europe, and across our Global Publishing team". 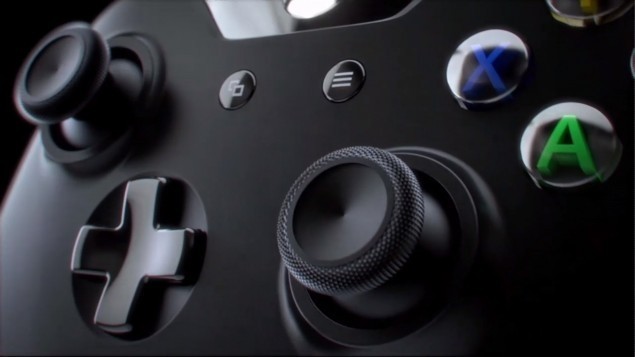