The Gears of War franchise has a following unlike no other in the console gaming community, and today Microsoft took a big step in making its fans much happier. This morning, Microsoft announced that it has purchased all rights to all existing and future games bearing the Gears of War moniker as well as all entertainment experiences and merchandising rights. 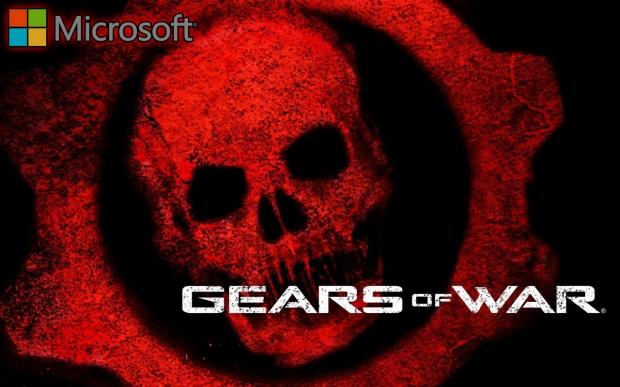 The company also announced that a new Gears of War game has already entered production and is being developed by Black Tusk Studios located in Canada. While no official announcement was made regarding which platform the new game will launch on, we can almost bet that it will be exclusive to the Xbox One, and will arrive on PC sometime after console sales begin to fall off. Microsoft says that the franchise's former director of Production, Rod Fergusson, will take on oversite of the new game.