We're four months into 2015, and we still don't know when the Oculus Rift is coming out. But during Facebook's recent earnings call, where we found out 1.44 billion people use the social network each month, the company said: "We have not announced any specific plans for shipment volumes in 2015 related to Oculus". The last time we had a play with the Oculus Rift, was the Crescent Bay prototype at CES 2015 earlier this year. 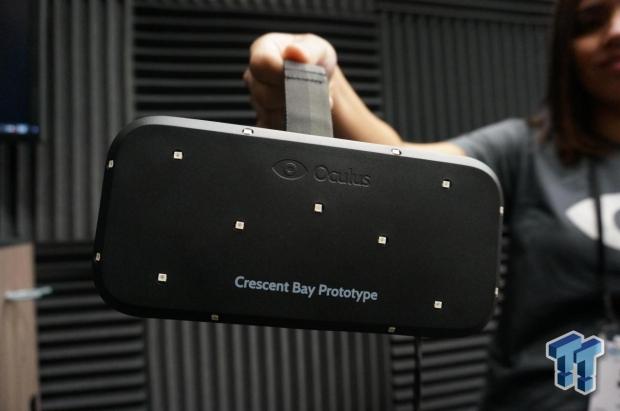 The statement came from Facebook CFO David Wehner, who added: "Oculus is very much in the development stage, so it's very early to be talking about large shipment volumes".

With competition heating up in the VR space thanks to the likes of Sony and its Project Morpheus headset, but more so with HTC and Valve with their Vive headset, Oculus VR might not have the dominance in the VR industry that most thought they did previously. Things could change very quickly, and I think they will, which is why I'm hoping is the reason behind Oculus VR being so quiet about it all.