Earlier this year, Sony Pictures surprised fans by shelving plans for the Andrew Garfield 'Amazing Spider-Man' series and allowing Marvel to jointly share the rights to the character, allowing the classic Stan Lee creation to appear in the Marvel Cinematic Universe. 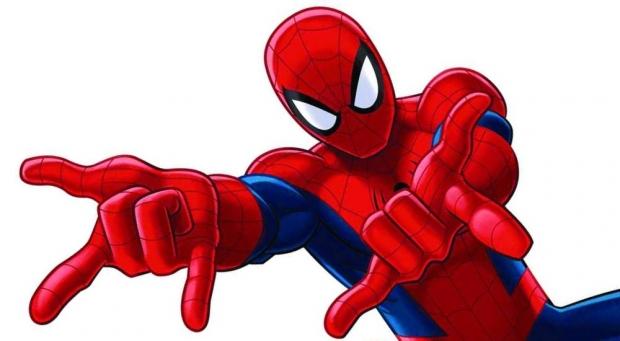 But with the intrinsic value of the property, they haven't ceded all rights to the Disney owned company and so today Sony Pictures have announced an upcoming animated 'Spider-Man' feature to be helmed by 'The Lego Movie' and '22 Jump Street' directors Phil Lord and Chris Miller, for release in 2018, according to a report via ComingSoon.

The first film from the freshly rebooted live action 'Spider-Man' series will be released a year earlier on July 28, 2017 and will be co-produced by Marvel head Kevin Feige.