Fractal Design has expanded its chassis lineup with the new Define S, which is a slight detour from previous products in Fractal's chassis product range. We have a chassis that is built for watercooling builds, making it easier for enthusiasts and power users to liquid cool their PCs in the Define S.

The Swedish company has placed its ATX motherboard and PSU sections in the same place, as are the fans and radiators. Where the HDDs and optical drives are normally found, has been replaced with more room. This is where your cylindrical reservoir will be placed, with the Define S featuring brackets that allow for the mounting of your reservoir.

Behind this cylindrical reservoir, Fractal Design has provided three 3.5-inch HDDs. Behind the motherboard tray, we have room for an additional two 2.5-inch SSDs. The Define S is an optical bay-less chassis, since we're moving into the digital age, this shouldn't be too surprising. When it comes to VGA cards, the Define S is capable of taking a video card that is up to 450mm long.

Fractal has placed the Define S pricing at $79.99, with the side window version of the chassis available for $89. 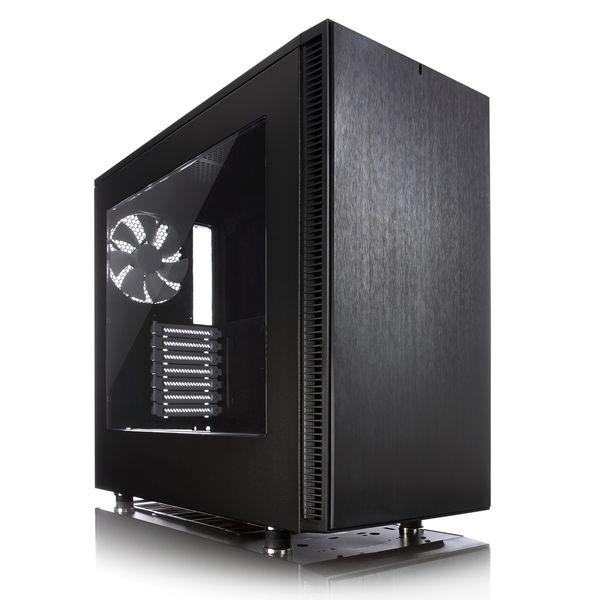