Cybersecurity experts from around the world will descend on the Moscone Center in San Francisco for RSA Conference 2015 this week. The growing security industry is expected to be worth up to $20 billion within the next three years, as the US government and private sector companies purchase new software and hardware. 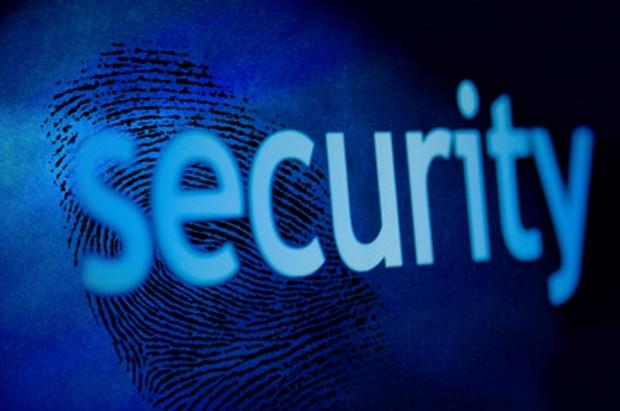 "Seven or eight years ago you could hear a pin drop at RSA," said Dan Ives, analyst at FBR Capital Markets, in a statement to FT. "Now it is going to be like a Bon Jovi concert. It is the seminal event in cybersecurity: the new year's eve, the wedding, the bar mitzvah."

A number of high-profile security incidents in 2013, 2014 and so far in 2015 have shown the need for next-generation cybersecurity solutions. More than $1 billion in venture capitalist funds have been invested in cybersecurity during Q1 2015 alone - and it appears more investors are preparing to flock to the market.

"They have had a major drought of cybersecurity companies... relative to the scale of the problem," said Venky Ganesan, venture capitalist at Menlo Ventures, in a statement published by FT. "Now I think we see the companies getting the increase in budgets, staying private and turning down acquisition offers."