Dell has announced the Ubuntu-powered version of its impressive XPS 13 laptop, giving consumers the option of grabbing the Windows, or Linux-based version of its 13-inch laptop at the time of purchase. 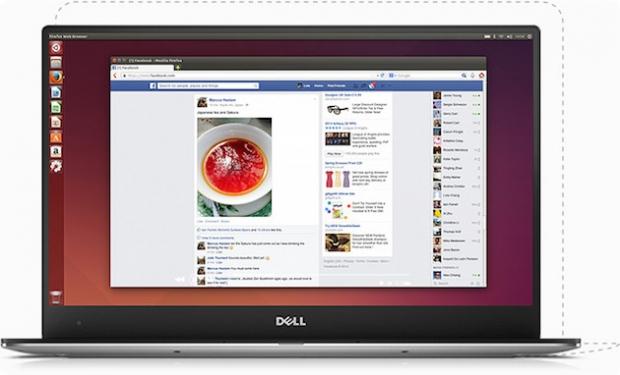 The company took to a blog post to announce that since the launch of its XPS 13 back in January, it had the idea of launching a developer-friendly version of its laptop, but it wanted to make sure that it could offer the best possibly product to anyone who purchased one. Dell said: "There were issues with the touchpad and a repeating keystroke that took longer to address than we, and others, would have liked".