HP has just announced its new DreamColor Z32x monitor, a new professional-grade 31.5-inch 4K monitor. What makes the new HP display stand out is that it features an IPS-based display pumping out 3840x2160, or 4K. 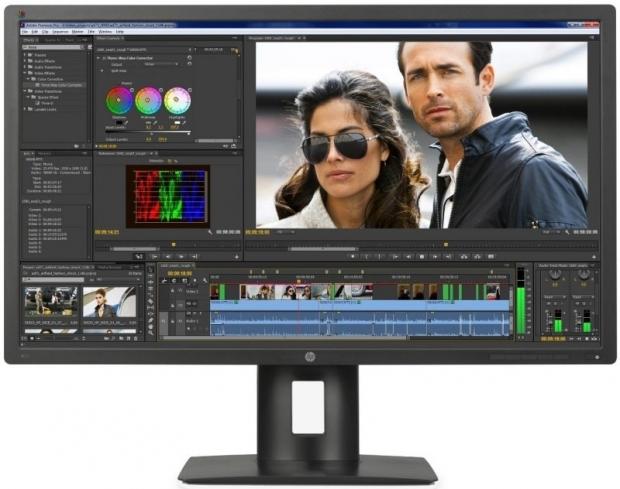 The new HP DreamColor Z32x not only features the IPS-based 4K panel, it does so with 10-bit color. We have HDMI 2.0 and HDMI 1.4, as well as a full-sized DisplayPort 1.2 and miniDP 1.2 port. HP has provided an integrated USB 3.0 hub with fast-charging support for mobile devices, such as the Galaxy S6 and Galaxy S6 edge from Samsung.

HP has also provided picture-in-picture mode that allows owners of the DreamColor Z32x to view feeds from each of the four display inputs, simultaneously. Wrapping up the specs side of things, there's 1000:1 static / 5,000,000:1 dynamic contrast, an 8ms gray-to-gray response time, and a weight of 23.5 pounds. HP hasn't announced any pricing, but we can be pretty sure it will not be on the cheap side.