Hot on the heels of confirmation that Jim Henson's classic 'Fraggle Rock' TV show is coming to movie screens in the near future, it seems that 'The Muppets' is doing the reverse - and coming back to TV screens.

TVLine is reporting that ABC is looking to bring the property back to TV screens following the release of two financially and critically successful films in recent years, with 'Big Bang Theory' co-creator Bill Prady taking the chair as co-writer and executive producer. It's said that the network will film a pilot episode later this month under the working title 'Muppets 2015'. 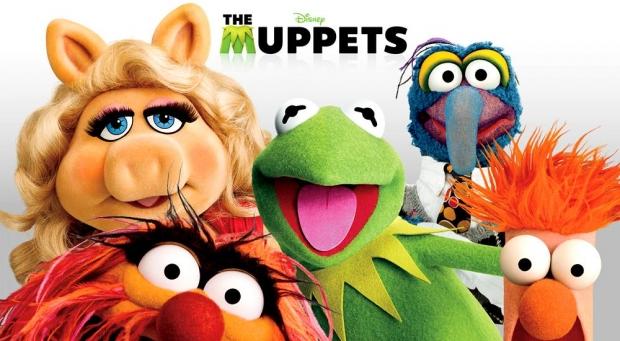 The last 'Muppets' TV show; 'Muppets Tonight' in 1996 was a flop and cancelled after just 10 episodes. Disney purchased the franchise rights in 2004.