Whilst the classic Jim Henson TV show 'Fraggle Rock' isn't quite remembered with the same reverence as say Henson's own 'The Muppets' by the youth of today, but for children of the 80's the madcap show remains a throwback to a different time - so today's reports that the show is being targeted for a big screen revival is a somewhat strange, yet welcome news.

Variety has reported that 'Dark Knight Rises' and 'Looper' star Joseph Gordon-Levitt is attached to star in the picture, with the actor commenting "The first screen personas I ever loved were Henson creations, first on 'Sesame Street,' and then on 'Fraggle Rock". No word yet on the film's plot, but it would be very brave if it moved away from the musical nature of the show, or god forbid, featured CG characters. 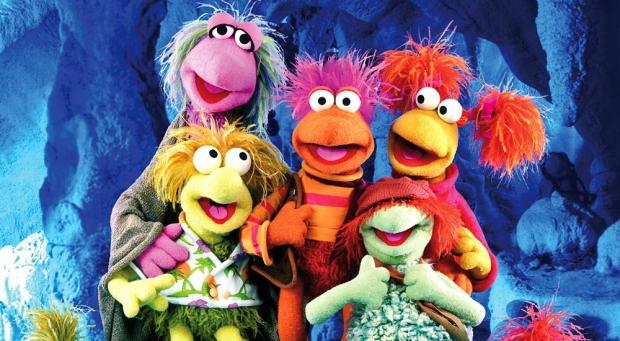 Levitt will next be seen as former CIA system admin Edward Snowden in Oliver Stone's 'Snowden'.