Slightly Mad Studios has delayed Project Cars yet again, with its April release date being pushed into mid-May. You might remember the game was delayed from late last year to March. Then from March to April. Now, from April to mid-May. 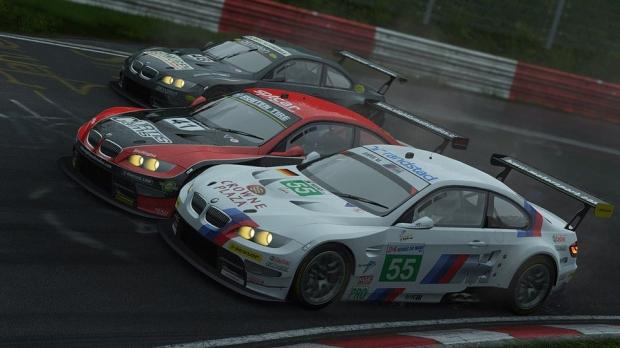 The latest delay in a long list of pushbacks has been explained by Slightly Mad Studios in a press release, where the studio said: "Despite our long heritage and pedigree in making critically-acclaimed racing games, Project Cars is by far the grandest and most intricately detailed of them all. Despite therefore the game being 99.9% complete, the remaining 0.1% attending to small issues and bugs has been tricky to anticipate. We're absolutely dedicated to delivering a ground-breaking experience and by targeting mid-May fans can be assured that's what they'll receive".

The studio will be providing Project Cars plays with some free content because of the delay, osmething they will announce in the near future. Slightly Mad Studios' boss, Ian Bell, said: "This gift, that we're sure is going to excite fans, will be available from day one and revealed shortly. Keep an eye on our website for more info".