Countless people were counting the days before Project Cars was released, which was meant to be before the end of the year, but the developer has delayed the game to March 17, 2015 in the US. Europeans will receive the game three days later on March 20, 2015. 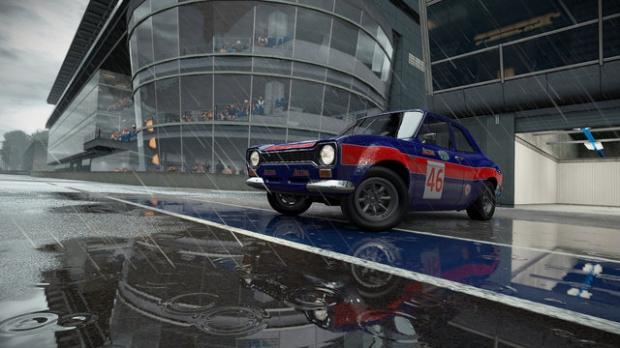 The delay applies to the PC, PlayStation 4 and Xbox One versions of the game, pushing it from its original release date of November 18, 2014. Slighty Mad Studios, the developer behind the game, and its publisher Bandai Namco said the reason behind the day was to shift it away from the crowded fall 2014 release window, providing them with more time to pump into development. Slightly Mad Studios' boss, Ian Bell, explained "Whilst a tough decision to make, the change in release date allows the game the greatest chance of success and visibility, and the opportunity to polish the game even further to the high standards that both ourselves and our community demand and expect".

Considering we have some big titles like Far Cry 4, Assassin's Creed: Unity and many more coming out in the next couple of months, along with games that have already been released like Alien: Isolation, Destiny, and more, this decision could be very beneficial to the game. That doesn't stop me from being disappointed to hear about yet another game being delayed, which feels like it's happened quite often in the last 1-2 years.