Project Cars has been delayed again, with Slightly Mad Studios announcing that it will be missing its March 17 release for an April 2 release on Steam for the PC, and April 7 on the PS4 and Xbox One. In Europe however, it will release on all three platforms on April 2. 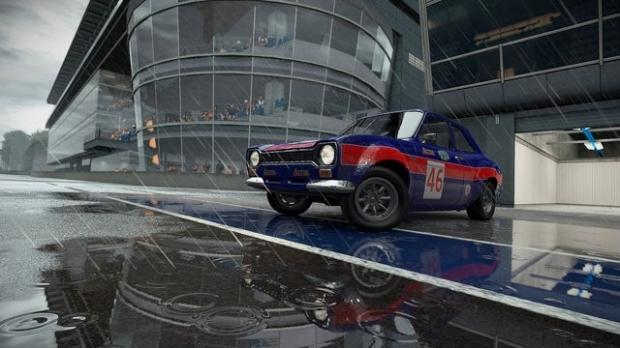 The simulation racer was meant to launch last November, but it was pushed out to March 17, and now to April 2. The latest delay to the game has come from "final adjustments in the game that are required to provide fans with the best gaming experience they can have" according to publisher Bandai Namco.

Slightly Mad Studios' boss, Ian Bell, explains: "Moving the release date was not an easy decision to make, as we know our fans are eager to get their hands-on on Project Cars. But we know that these extra days will allow us to provide the best game experience that our fans deserve. We assure you the wait will be worth it when the game does arrive early April".