Reporting almost half a billion dollars (AUD) in losses over the past three years, iTnews has told us that "with its latest financial results revealing the company does not expect things to look up any time soon." 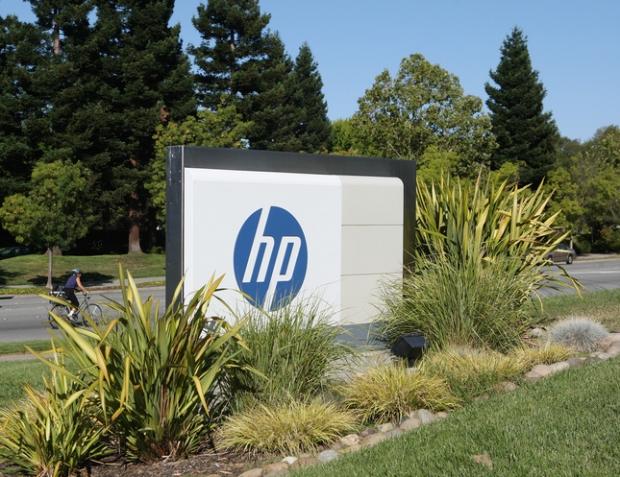 After writing off $161 million in deferred tax assets in 2014, they were hit with a $165.9 million tax bill. As explained to us, a company will generally undergo this process when they don't expect to make a profit in the next few years.

Looking on the brighter side of things, their revenue did grow slightly to $3.6 billion in fiscal 2013 from $3.3 billion posted previously, however, their costs were raised from $3.4 billion to $3.8 billion - reportedly due to increased cost of inventory.

Analyst firm Gartner explains that HP's proposed split into two separate companies, one for hardware and one for its services operations, will do little for its success and provide no assistance to its "shortcomings in cloud, mobility and SaaS." Gartner also explains that "HP has stabilized, but is unable to deliver new sources of profitable growth to offset declines in its core businesses. HP's separation may benefit shareholders, but large HP-centric customers now have to deal with two companies, and the separation has raised concerns of further divestitures after it is completed."