The Sony Pictures adaptation of the PlayStation franchise 'Uncharted' might have stalled, and with production yet to begin, it's almost certain to miss it's previously announced June 2016 release date, but that hasn't stopped both companies from exploiting one of their most beloved franchises - 'Gran Turismo'. 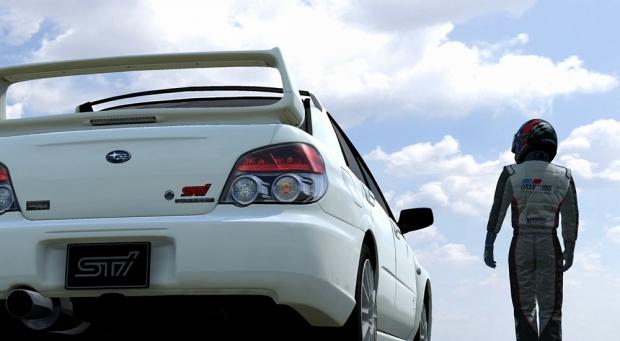 According to The Hollywood Reporter, 'Tron: Legacy' director Joseph Kosinski is in talks to direct the upcoming picture, which has yet to be officially announced by either of the Sony companies. 'Watchmen' co-writer Alex Tse has previously submitted a draft of the screenplay.

Despite an economic budget of just $66 million, last year's adaptation of 'Need for Speed' was still a financial disappointment, grossing just over $200 million worldwide.