Deadline is reporting that the Uncharted movie from Sony Pictures will be hitting theaters on June 10, 2016. The June 10, 2016 date opened up because it was originally held for Sony's The Amazing Spider-Man 3, but the studio has delayed that movie until 2018. 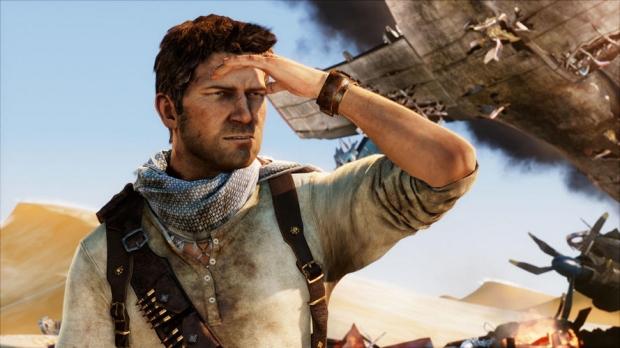 Doug Belgrad, President of Sony Pictures Motion Picture Group said: "June 10 is a great date for Uncharted. It's just the right place for this exciting action-adventure film". It's unknown who will play Drake, but there are rumors that Mark Wahlberg will step into the shoes. There were previous rumors of Nathan Fillion playing Drake, but I'm sure we'll hear more about the Uncharted movie as we jump into 2015.