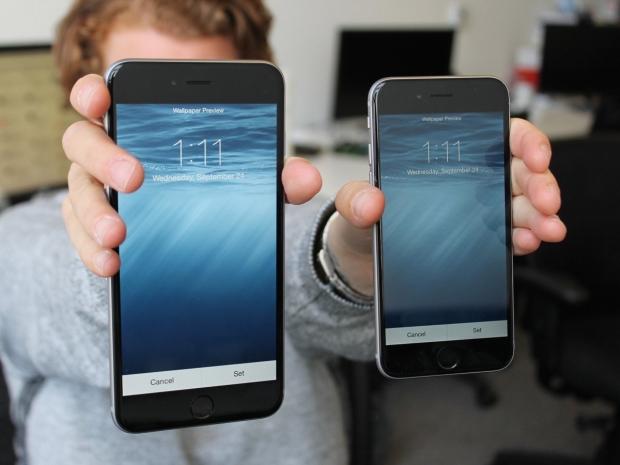 The company sold a massive 74.5 million iPhones during Q4 of 2014 - and has 42 percent of the US smartphone market share, according to comScore. Trailing behind Apple is Samsung (29.7 percent) and LG Electronics (7.6 percent), as both companies struggle to close the gap.

Despite iOS holding a significantly smaller share of the software market, it looks like current iPhone owners are willing to upgrade their devices sooner than Android smartphone owners.

None of the speculation truly matters, however, as companies will continue to manufacture Android-based smartphones - and Apple will keep releasing new iPhones.