Marvel and Disney Studios are keen to keep the 'Avengers' juggernaut going and remind moviegoers that the sequel to the 2013 box office smash is just a few months away, today releasing a brand new trailer brimming with explosive footage.

There's a lot riding on 'Age of Ultron' not only is is the second highest grossing film of all time, raking in $1.5B worldwide and with a huge estimated budget of $250 million and an advertising budget probably the same, but also has the future plans for the prosperity of multiple valuable properties and the whole Marvel brand in its care. 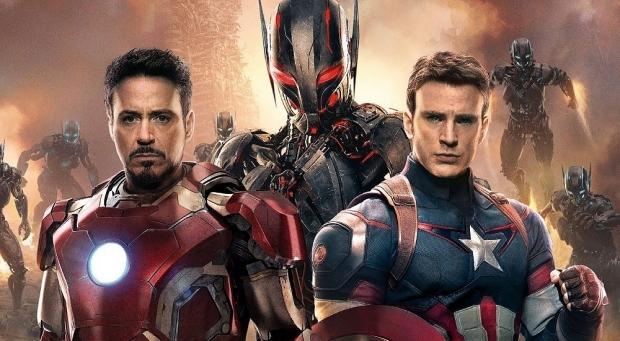