Disney have been on a live-action remake binge of late, with 'Cinderella' hitting screens in March, 'Into The Woods' based on the Broadway play now playing, and a sequel to 'Alice In Wonderland' on the cards. Now, we can add another to the list, with 'Harry Potter' star Emma Watson revealing via her Facebook page that she has been cast to play Belle in the live action adaptation. 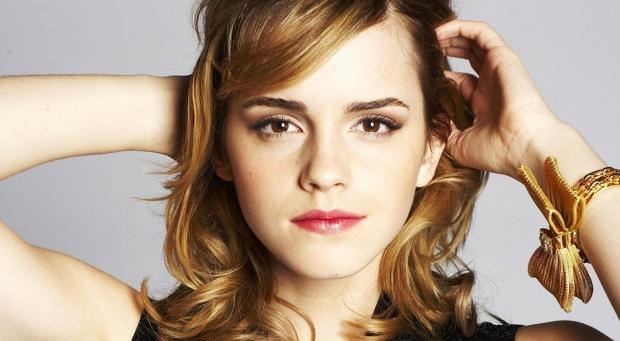 Revealing that the role was "such a big part of my growing up... my six year old self is on the ceiling", Watson also says that she'll now have to take "some singing lessons" to prepare for the role. The 1992 animated feature 'Beauty and the Beast' is often heralded as one of the finest Disney films from the last few decades, with a relatively mature story and sumptous animation.

With pre-production underway, 'Beauty and the Beast' is set for a 2016 release and will be directed by Bill Condon, who has helmed musicals 'Chicago', 'Dreamgirls' and the final two entries in the 'Twilight' series, 'Breaking Dawn'.