With rumors building over Apple's new large iPad and its possible inclusion of a stylus, HP has jumped the gun and released their plethora of new tablets with one of them being this gigantic 12-inch offering. 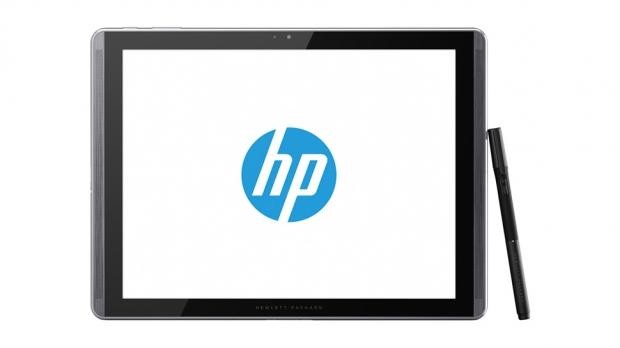 There is one thing that the Apple and HP products have in common and that is a business focus. Tablets haven't been doing too well in the public sector for a while now, however it seems that companies are turning their focus towards professional business and education applications. There are plenty of schools which now offer iPads for their students to use on a regular basis, so these companies are trying to fully capture that market by providing a direct solution rather than a one-device-fits-all approach.

HP's new 12-inch tablet comes with their own "Duet Pen", described as a stylus that can write on anything. Utilizing Qualcomm's Snapdragon digital pen technology, this pen can write on your tablet and take normal notes on paper. This means that whenever characters are written on paper, they will appear on the tablet also - allowing to you store, share and publish any notes taken.

Running on a rather-small resolution of 1600x1200, this 12-inch offering is lower-class in this specification compared to it's 7.9-inch sibling, which displays at 2048x1536 pixels. This massive tablet also includes a Fragonard 800 processor, 2GB of RAM and Corning Gorilla Glass 4.

Retailing for $569, this tablet will hit the market soon.