It's had not one, but two false starts, but the Steve Jobs movie is finally a go and filming now underway, confirmed by CNET releasing pictures from the movie's set. 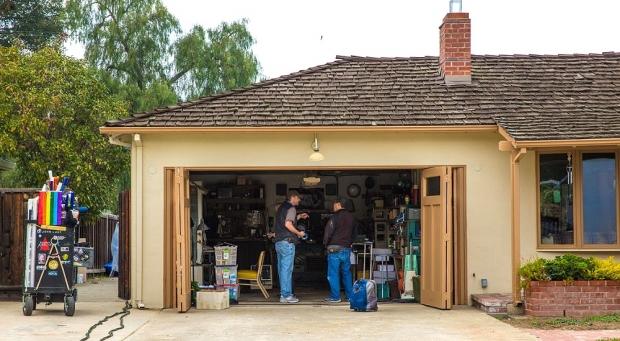 Dropped by Sony Pictures late last year, the project was put into turn around and promptly picked up by Universal Pictures and production fast tracked, with filming now started at the original location of Steve Jobs childhood home. Whilst the studio has not yet announced who will be playing the Apple co-founder, word is that he will be played by 'X-Men: Days of Future Past' and 'Prometheus' star Michael Fassbender. Seth Rogen is said to be playing Steve Wozniak.