Popular actor Christian Bale has dropped out of an upcoming biopic in which he was expected to play the role of Steve Jobs. The Aaron Sorkin-written film will be directed by Danny Boyle, and they originally tried to recruit Leonardo DiCaprio to take the role, but he's currently involved in a different film project at the moment. 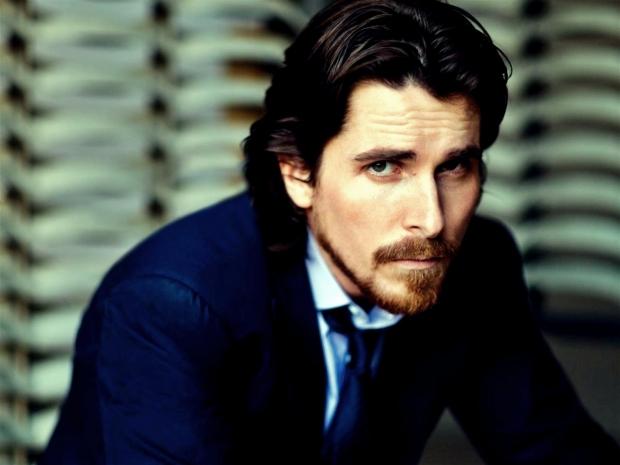 "We needed the best actor on the board in a certain age range and that's Chris Bale," Sorkin said when choosing Bale. "He didn't have to audition. Well, there was a meeting."

Seth Rogen is rumored to play Steve Wozniak in the biopic, but without Bale acting as Jobs, it could be extremely difficult to fill the void. It remains unknown who will be tasked with the Jobs acting role now that Bale is no longer interested.