Sony Pictures announced in 2012 - with great fanfare - they had secured the rights to Walter Isaacson's spectacular and award winning autobiography 'Steve Jobs' and have tried for a number of years to get the film into production, recently courting Christian Bale and Seth Rogen for lead roles, before the former dropped out soon thereafter. 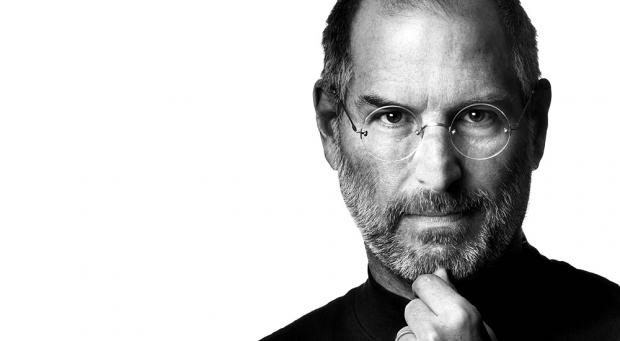 Now, Sony Pictures has dropped the film altogether, according to the Hollywood Reporter. Now in turn-around, producers are open to ship the project around to rival studios, with Universal said to be interested. Universal previously distributed the 2013 Steve Jobs biopic, which starred Ashton Kutcher. 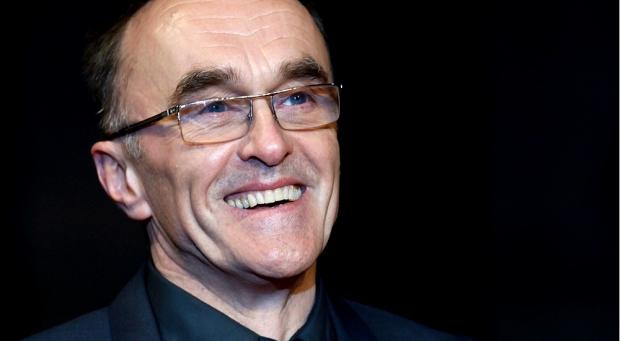 'Steve Jobs' now has an uncertain future, with a small production window before director Danny Boyle is needed on another film.