The launch of Watch Dogs was filled with controversy, with a delay, and then a deliberate bake down of graphics. But, we all knew Ubisoft were only beginning to start its downhill sprint toward pissing gamers across the world off. 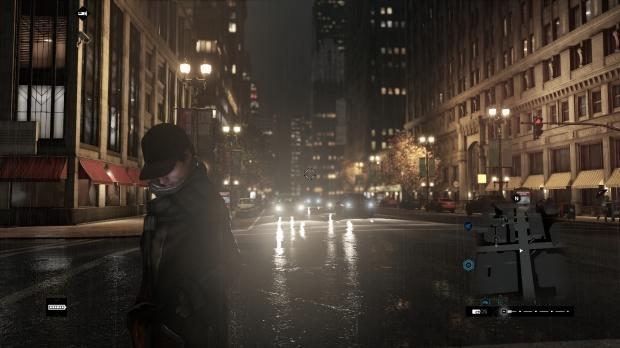 Now we have Jonathan Morin, the Creative Director behind Watch Dogs talking about the sequel to the action adventure hacking title. Morin spoke with GamesTM about Watch Dogs, saying the team won't be keeping things the same when it comes to the sequel. Morin explains "I don't think Watch Dogs is perfect in any way and there's a lot of room for improvement. But you don't always see this when you ship a game. We deliver what we believe the brand should be at the time".

Morin continued "But afterward, when you cool down after five and a half years [of development] and take your vacations and people play the game, certain elements become clear. They let you continue to bring what you envision to the next level with the fans included this time, which is where I think it really gets interesting. When you start a new project [and new IP], it's a blank page and everything you do is what you want to do. With a sequel, there is more pressure to push a brand forward and we now have to appeal to fans in a new way". Morin added: "We have to give [the development team] something hard to do. If we don't, they could fade out, which means you don't benefit from their knowledge or they will leave. Our team is really assimilated with the challenge we have and who knows where it will lead us next".

While Ubisoft hasn't confirmed it is even working on Watch Dogs 2, we can take this as a tentative 'yes'. With over 9 million copies shipped, Watch Dogs was still a success for the company, and even more so considering it is new IP.