CES 2015 - Steiger Dynamics has announced its latest Era home theater PC lineup, with the latest addition joining its growing line of custom-made HTPCs. Inside of the new Era SFF PC we have some serious power, something that includes a Blu-ray player in its small footprint. 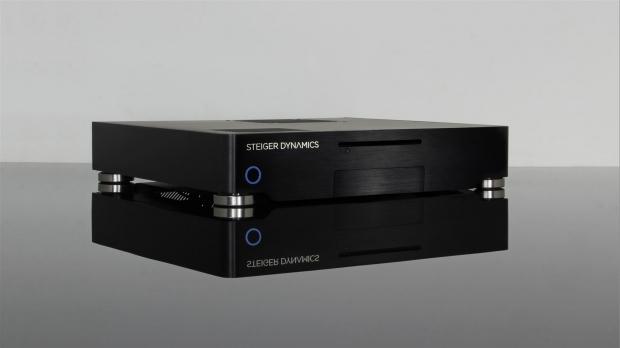 The new Era PC features Intel's latest processors, an SSD, DDR3 RAM, and more. We have up to 6TB of storage inside of the Era PC, 4K support, Blu-ray playback in Dolby TrueHD, and more. We also have support for the use of wired controls through the use of your smartphone, tablet, touchpad, mouse and keyboard, or even an Xbox controllers. 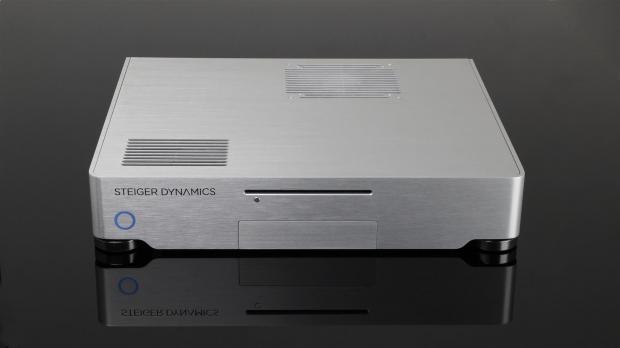